John M Armleder revels in sowing confusion between genres and escapes from being pigeon-holed by toing and froing non-stop between ephemeral proposals, drawings, paintings, monumental ideas and the use of objects. In the same way, he cannot be pinned down by the use of one medium and cannot be recognised through just one procedure, style or aesthetic. His work unfolds through multiple appearances, following the whim of circumstances, with context always playing a predominant role. Like many of his contemporaries, Armleder fully realises that he has come after the big figures of modernity. He has stopped trying to invent and do something new. Instead of that, he endeavours to keep bringing his predecessors’ shapes up to date and to keep asking the question: is it the work that makes the decor or the decor that makes the work? This deliberate desire to keep his distance by citing the work of art and rendering it commonplace and by using it as decor could find no more complete an expression than in Furniture Sculpture, of which the first editions take us back as far as 1979. These sculptures draw readily on the ready-made, particularly in furniture, which the artist transforms and integrates in his own productions, blurring the borderlines between what the artist himself has hand-made and what not.

As a central figure in recent art history in Geneva, he set up the “Écart” group in 1969 along with Patrick Lucchini and Claude Rychner, influenced by Fluxus and neo-Dadaism. The gallery of the same name followed in 1973.

His recent achievements in the public arena include the extensive project at the Collège de Drize in Carouge (Geneva), where the artist took the shape of the celebrated Savoy vase by Alvar Aalto and reproduced it with subtle differences on various architectural elements both inside and outside of the building. 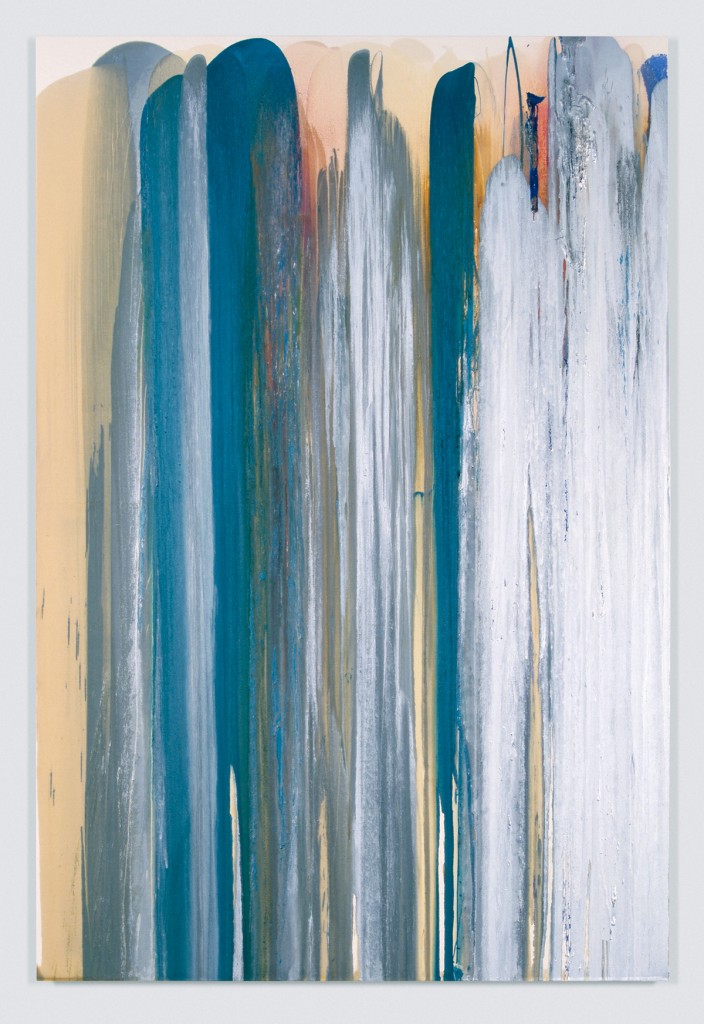 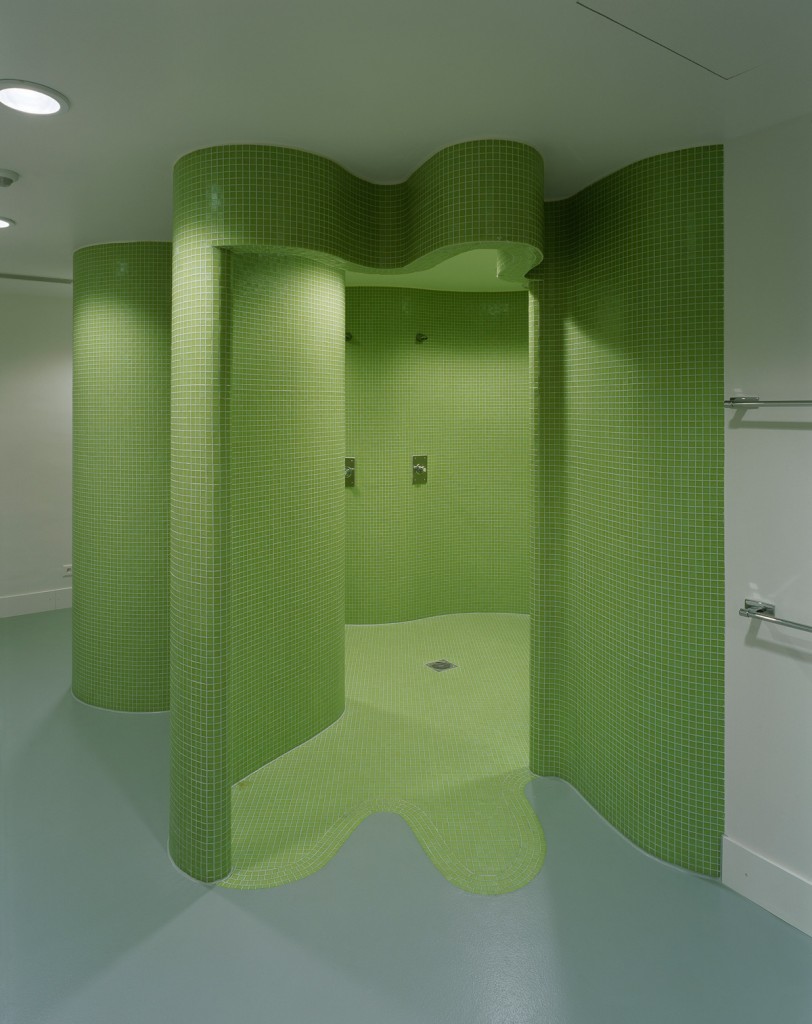