Since the mid-1980s, Ugo Rondinone has been developing polymorphic work (sculpture, installation, painting, photography and video) which rapidly commanded its place on the international scene. After spending a long time playing on his own identity, as a clown figure or an icon in fashion magazines, Rondinone gradually made this intermediate character disappear and built up a melancholic universe instead. Making occasional use of neon or plastics or of ink, stone, bronze, wax, text and sound, the artist is equally capable of producing coloured, abstract images as well as decidedly more classical ones in terms of both subject and shape. He displays the greatest of ease in moving from the seductive colours of the pop culture and “colour field painting” to disenchanted and sombre works, which do not pass without evoking a certain romanticism. In this way, he also repossesses some of the archetypical shapes of primitive art – sometimes doing so in a grotesque manner: masks, abstract heads, animals and archaic figures. He also develops destabilising environments with formal elements borrowed directly from the world outside and the most trite facets of daily life, such as trees or electric light bulbs, which he isolates, enlarges and subjects to particular plastic treatments.

His work, which is centred on human beings, their psyche and their emotions, multiplies the references to art history, literature, theatre or music and also to popular culture in order to drag the spectator into meditative, even hypnotic, works.

we run through a desert on burning feet, all of us are glowing our faces look twisted,  2013
Art Institute of Chicago
© the artist. Courtesy Galerie Eva Presenhuber, Zürich 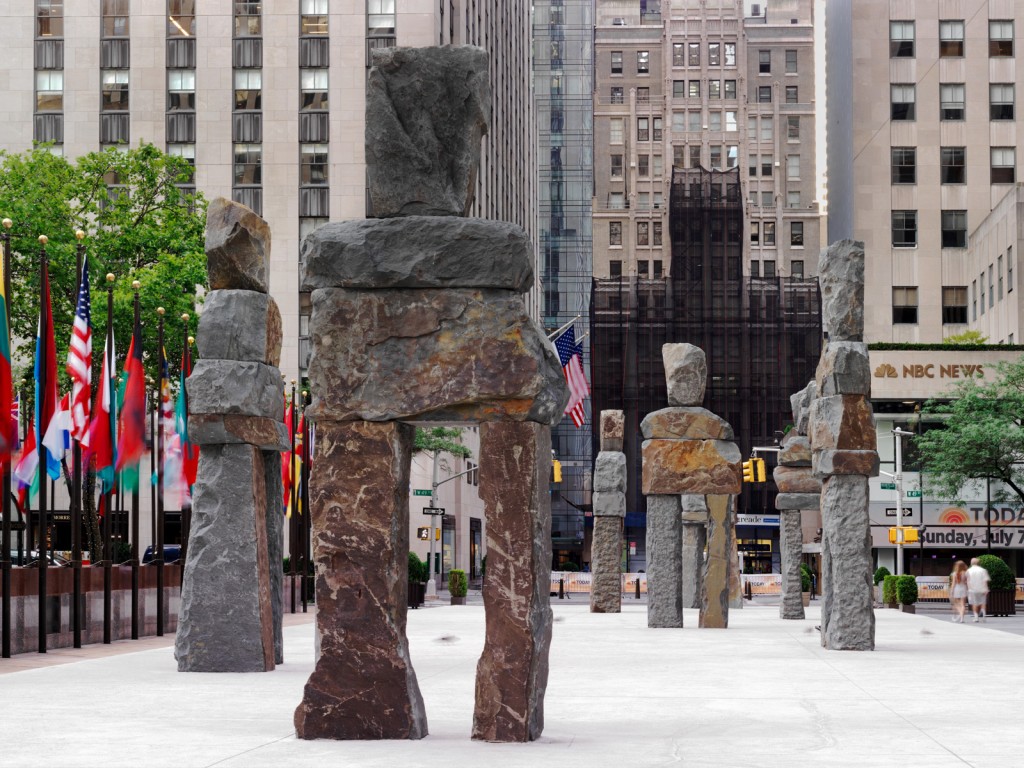 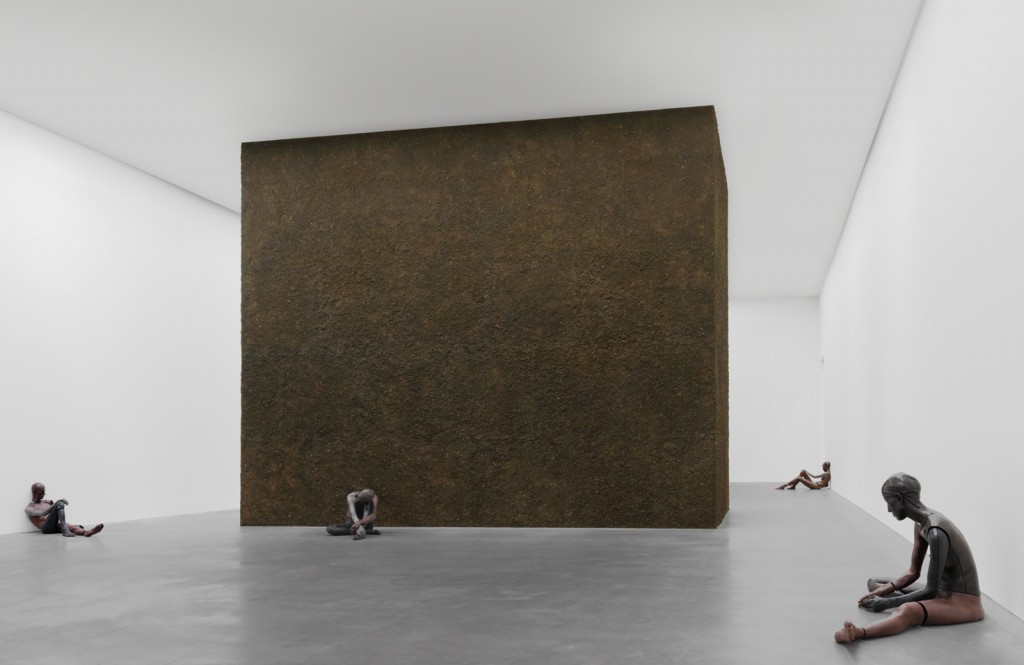