Silvie Defraoui set up a true “production community” with her husband, Chérif, from 1975 to 1994, and they used to both sign texts and works under the generic title of Archives of the Future. Theirs was paradoxical work, questioning the concepts of space and time as well as those of collective and individual memory and forgetfulness. Silvie Defraoui continued to work in this way alone after Chérif died in 1994.

Although making pioneering contributions to the development of video art, installation, the use of photography and projection, what really characterises Silvie Defraoui’s work is a vast technical variety in the service of a remarkable formal and thematic unity.

Her work calls images into question, their powers, their limits and the fascination or rejection they provoke. It integrates references to eastern and western cultures and also to ornamental elements.

Silvie Defraoui has also had an important role to play in the Geneva artistic scene through her teaching between 1974 and 1998 in the mixed-media section of the École supérieure des arts visuels (ESAV) in Geneva (now renamed Haute Ecole d’Art et de Design), a section which she set up herself with Chérif Defraoui. 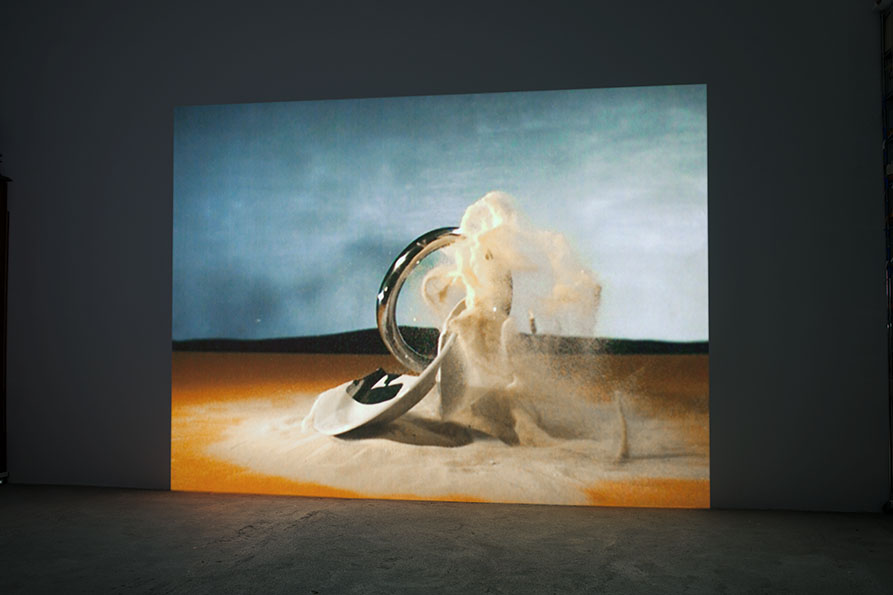 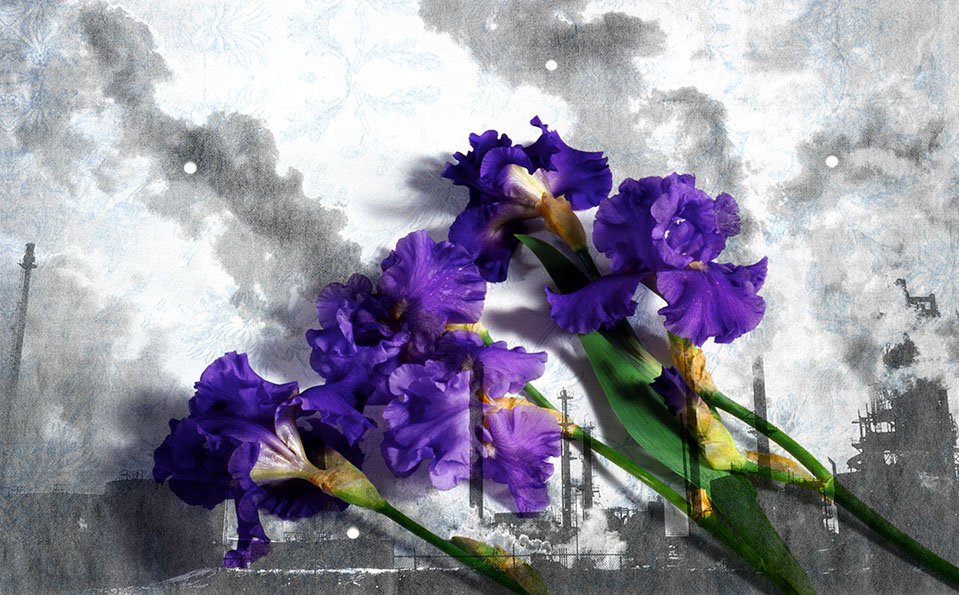 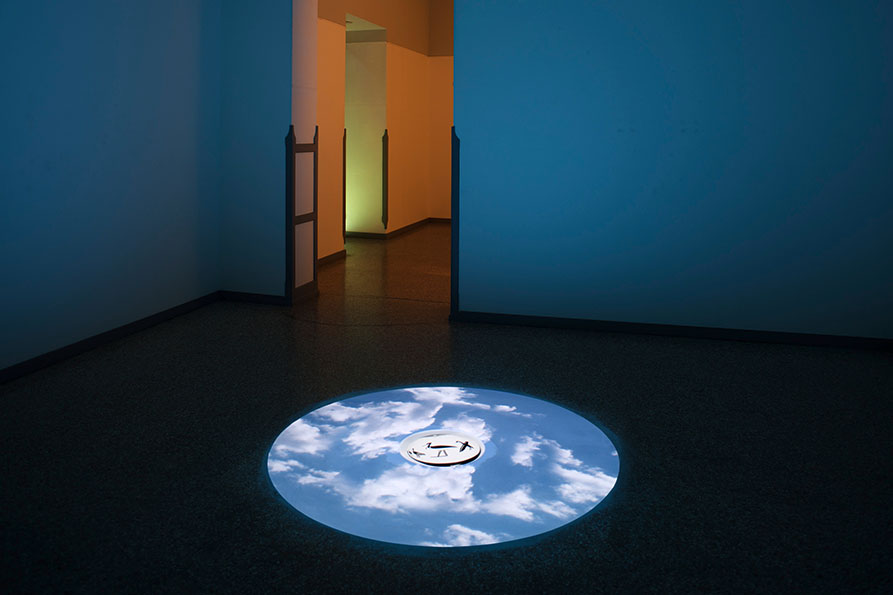